Happy Birthday to the Bull. This Friday marks nine years since the start of the bull market that began on Wall Street in the aftermath of the Great Recession of 2008. Since that day on March 9, 2009, total U.S. stock market wealth has increased by $25.6 trillion while the markets have moved steadily upward, culminating with an all-time record year in 2017. Even with the 10 percent market correction last month, the bull lives. That's because the market has to drop 20 percent within six months in order to no longer be considered bullish.

With the current bull market aging and showing signs of weakness since peaking on January 26 of this year, there is new caution among investors about how long the good times will last. "It brings me back to an old phrase on Wall Street that's been around forever, and that is bull markets do not die of old age, they are assassinated," says KTRH Money Man Pat Shinn with Heritage Asset Advisors. "What that means is the Federal Reserve becomes concerned about inflation, they start ratcheting up interest rates, and...we eventually look back and realize they've raised rates one too many times."

The recent pullback in the markets has indeed been driven by concerns over too many Fed rate hikes, growing inflation, and President Trump's recent pledge to slap tariffs on imported steel and aluminum. But Shinn believes this current bull run still has legs, in part because of the relatively slow rate of economic recovery since the Great Recession. "We've not grown by anywhere near like what we have in previous (economic) expansions," he says. "That gives us an argument to say that this bull market could go longer."

As for how much longer, Shinn believes that depends on how often and how much the Fed raises interest rates. "If we look at the increases we think are in store from the Federal Reserve for this year and next year, we could probably be looking at some sort of a slowdown in the next 18 to 24 months," he says.

The current bull market is the second longest in history, at 108 months. The only one longer was a 113-month bull run from October 1990 to March 2000. 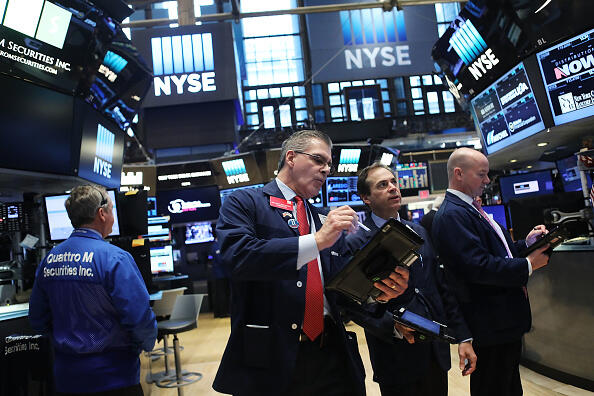