Sen. John Cornyn says he has the votes for his gun background check bill if Democrats would stop adding to it.

“We should start with what's achievable and what will actually save lives, and that describes the Fix Nics bill,” Cornyn said from the Senate floor last week.

“This bill could easily pass the Senate, it has already passed the House and the president would sign it.”

But gun rights advocates are digging in their heels against the Texas Republican.

Dudley Brown at the National Association for Gun Rights says Cornyn is playing both sides on his Fix NICS bill.

“Sen. Cornyn started out with the support of Sen. Dianne Feinstein, Sen. Chris Murphy, Sen. Richard Bloomenthal and quickly enganged the rest of the left wing side of the Democrat Party and that's where he has built from,” says Brown.

“What it does is incentivize states to enter dirty records of non-adjudicated citizens into a system and if they want out they have to go through a lengthy process to get out.  That's not due process.”

“Nothing they are proposing either in this legislation or further gun controls would have stopped any of the shootings,” says Brown.  “Could they have stopped the Sutherland Spings church shooter from getting a firearm?  Yeah, the military could have by entering his information in the system, but I don't think you need a bill from Congress to do that.”

Cornyn's office reports the bill now has 64 sponsors in the Senate. 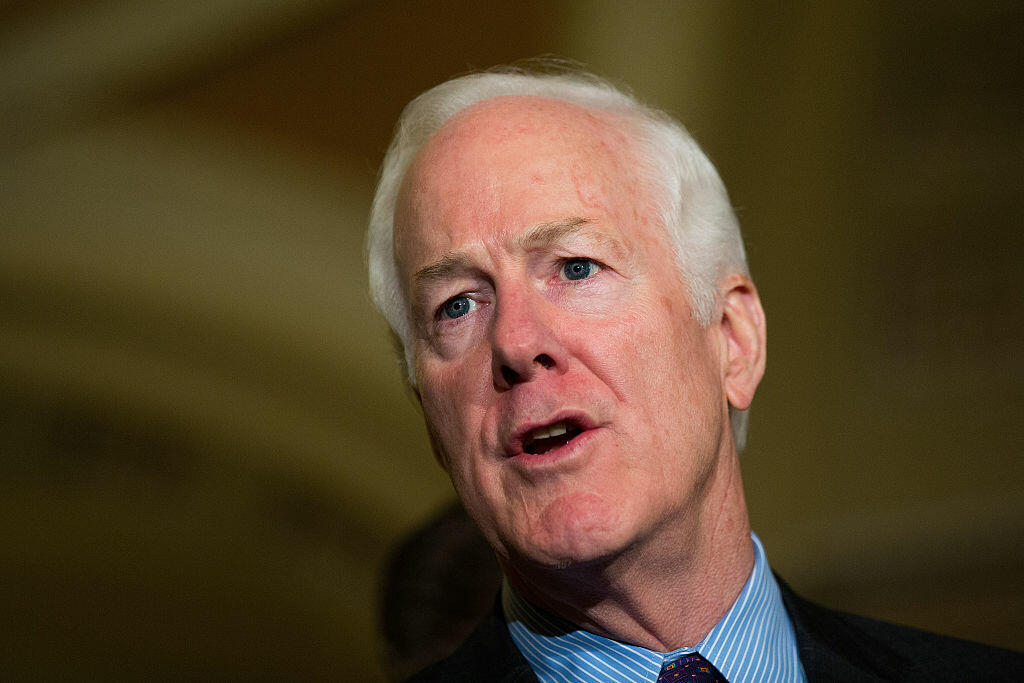