The National Day of Unplugging is a project of Reboot, which affirms the value of Jewish traditions, like unplugging for 24 hours every week as a part of Shabbat.

This is the ninth annual day of encouraging people to switch off their cell phones and computers, and instead make real life connections with the people around them.

NDU happens the first weekend of March, during the traditional Sabbath, from sundown on Friday to sunset on Saturday.

Reboot’s Tanya Schevitz said the need for unplugging is immense and is for everyone, but will be difficult at first.

“Pretty much the universal first reaction from people, is like, ‘oh my gosh, I could never do that’,” said Schevitz. “A lot of people when they are told that they should put their phones away, they start to panic. It is like withdrawals. You will be anxious and you’ll have phantom buzzing and phantom ringing.”

When our lives are so “plugged-in” it is important to take a step away from our technology: our phones, tablets, computers, emails and social media in order to see what is real and physical in our lives and be present in the moment.

She said when you unplug, it gives you a chance to unwind, relax, reflect, get outdoors, and connect with loved ones, the people in your street, neighborhood and city, have an uninterrupted meal or read a book to your child.

The average person spends about 70 hours per month on their phone, and for young adults aged between 18-24, it’s increased to 94 hours. In fact, 43% of Americans never unplug, allowing their phones to dominate their lives. Being constantly immersed in technology enables us to stay close with those who are far away, but can also separate us from those who are right in front of us. 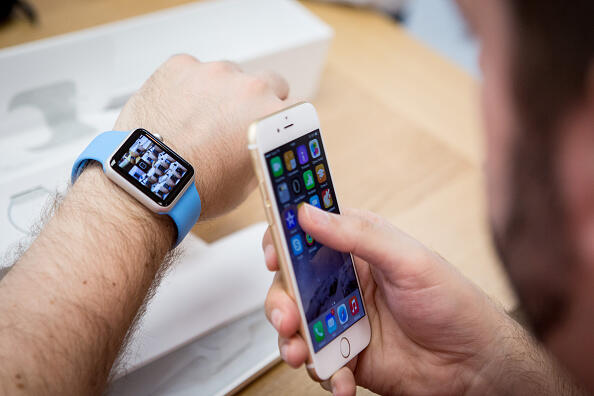