Only about 15% of adults still smoke, according to the CDC, down from 45% in 1965, but those who do often take breaks during the workday to get their fix.

A survey by an e-cig manufacturer finds 42% of non-smokers think an extra 3 to 5 days of vacation time would balance the workload, but workplace expert Garrison Wynn says don’t hold your breath.

“It’s not something I think we’re going to see anyone act on,” he says. 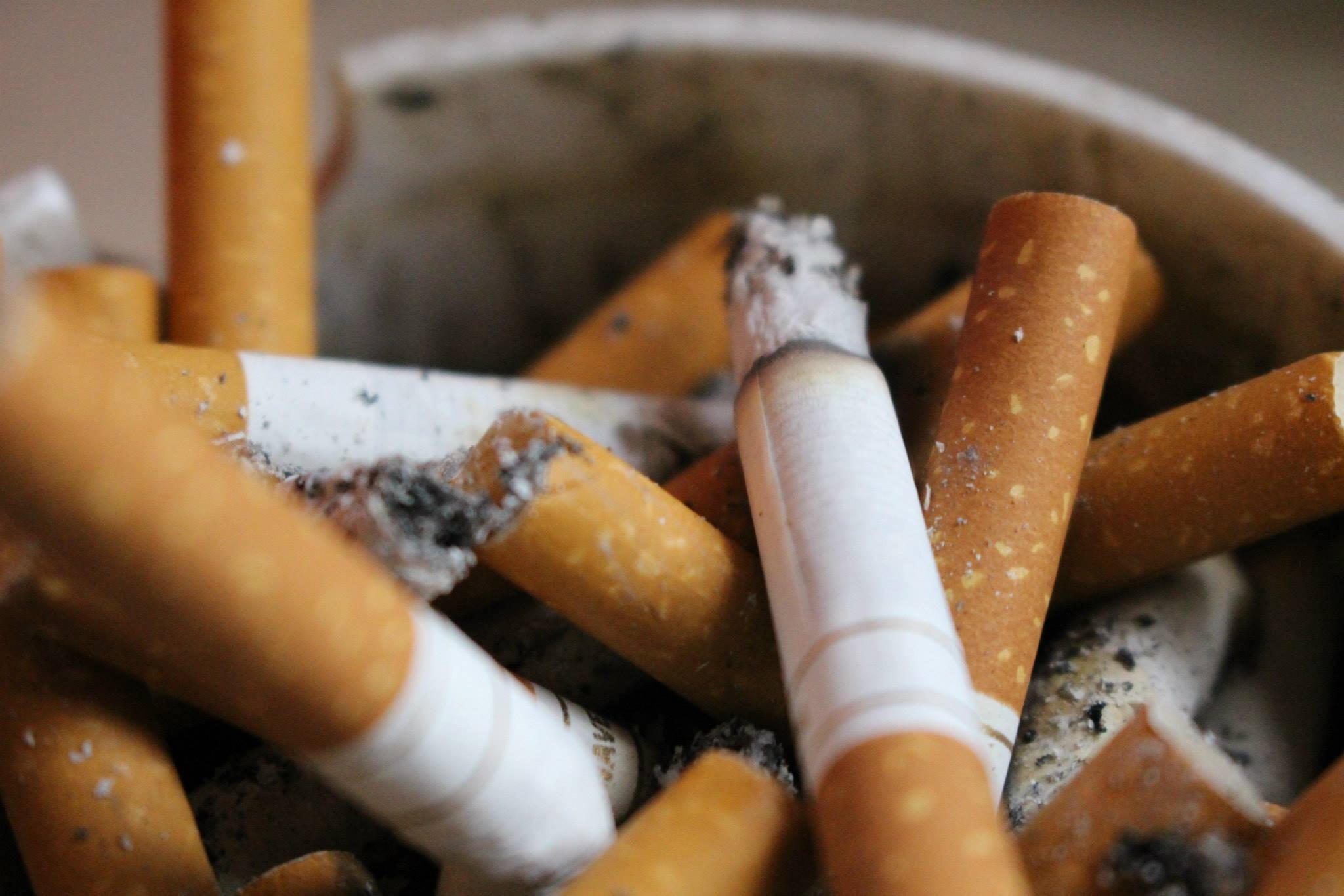 Those smoke-breaks add up quickly.  The study concluded cumulatively in a year it comes to about six days of lost productivity.

Wynn says complaints by non-smokers fit a pattern of social desire for greater fairness. “I think people say they want it, but it’s a whole new movement in the last ten years of fairness.  People are saying things ought to be fair.”

He doesn’t think the argument will win the day in American H-R offices, though a Japanese firm is experimenting with additional time off for non-smokers.

According to the CDC, smoking related illnesses cost the U.S. economy $156 billion annually in lost productivity.