As we get closer to developing Artificial Intelligence you can bet scammers are some of the most interested observers. You may not have to worry as much about "Terminators" as you will about more realistic robo-callers.

"Making the volume of those calls much more effective." 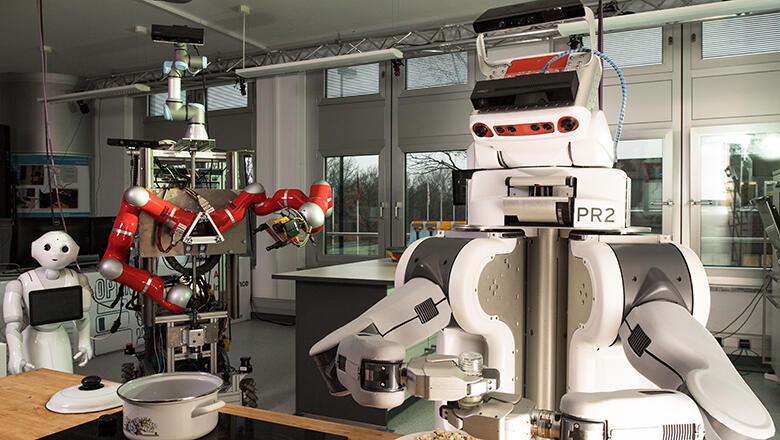 Siciliano says scammers don't need true AI and this may be closer than we think.

"To the point where it's fully 100% AI being automated and it becomes a significant form of revenue for the bad guys, I'd say one to two years."

Siciliano says this is a threat we should take seriously.

"If big companies, ISPs and others don't recognize what's going on and that this is a level of communications taking effect, I'd say within the next one to two years there's gonna be millions to billions of dollars being scammed via AI."

Siciliano says right now robo-calls are not interactive but they soon will be. Experts say robots will also be able to mimic human writing styles and present more convincing phishing schemes.