In the drain-the-swamp spirit of the Trump era, term limits for members of the U.S. Congress again are under discussion.  Two Texas advocates of the idea are Senator Ted Cruz and Governor Ted Abbott, both Republicans, who are approaching the matter in different ways.  Mr. Cruz seeks a constitutional amendment through Congress, while Mr. Abbott wants to convene a convention of the states, a never-before-tried option.

Harvey Kronberg, publisher of the Quorum Report, says either approach would likely face an uphill fight.  “My suspicion is that whether you use the congressional vehicle—going through Congress, which is the traditional method of doing a constitutional amendment—or you do a convention of the states,” he says, “you’re probably not going to find an overwhelming amount of legislative support.”

Kronberg explains that members of the House and Senate want job security as much as anybody else.  “It’s hard to argue in favor of term limits without arguing in favor of your own term limits,” he observes.

Besides, Kronberg notes, being a member of Congress isn’t just another gig.  “It is such a major commitment to run for Congress and then become a congressperson,” he points out.  “Now if you’re already independently wealthy, that’s one thing.  But it is a life-changing event, and it’s not something that most are disposed to give up easily.”

Cruz’s approach has been rejected before, but Abbott’s has never been tried.  Kronberg says Abbott is “getting pushback from conservatives on his proposed convention of the states, because they think, no matter how you define it, once it’s convened, the agenda is wide open and anything could happen.” 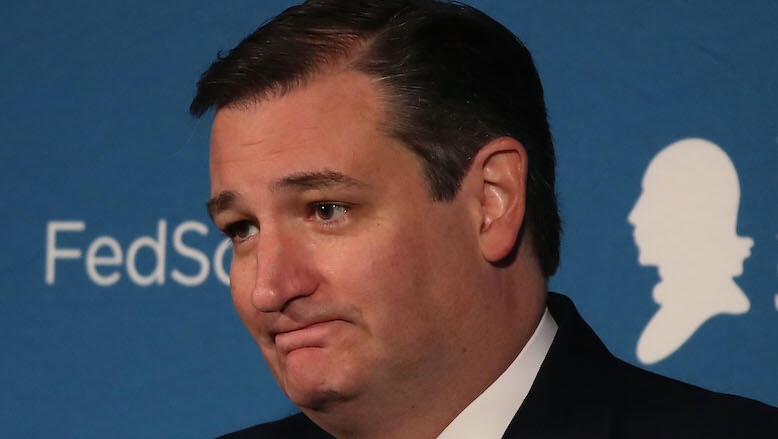