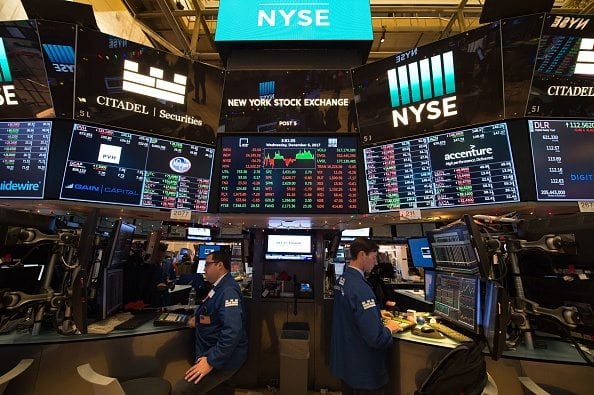 U.S. employers extended a streak of solid hiring in May, adding 223,000 jobs and helping lower the unemployment rate to an 18-year low of 3.8 percent from 3.9 percent in April.

Average hourly pay rose 2.7 percent from a year earlier, a slightly faster annual rate than in April, the Labor Department reported Friday. But pay growth remains below levels that are typical when the unemployment rate is this low.

“The economy and labor market appear to be firing on all cylinders, with all sectors showing strength…”

Still, the report shows that the nearly 9-year old economic expansion — the second-longest on record — remains on track. Employers appear to be shrugging off recent concerns about global trade disputes.

Friday’s report showed that hiring in the United States is benefiting a wider range of Americans: The unemployment rate for high school graduates reached 3.9 percent, a 17-year low. For black Americans, it hit a record low of 5.9 percent.

“The economy and labor market appear to be firing on all cylinders, with all sectors showing strength,” said Paul Ashworth, chief U.S. economist at Capital Economics.

This story originally appeared in The Sean Hannity Show