Lebanese President Michel Aoun said Tuesday's explosion was caused by 2,750 tonnes of ammonium nitrate —used as a fertilizer in agriculture and as an explosive — that had been stored unsafely in a warehouse. It was the most powerful blast ever seen in the city, which was on the front lines of the 1975-1990 civil war and has endured conflicts with neighboring Israel and periodic bombings and terror attacks.

At least 100 people have been killed and 4,000 injured.Those figures look set to rise with hospitals overwhelmed and victims still trapped underneath debris.

Damage was seen at least two miles from the blast. 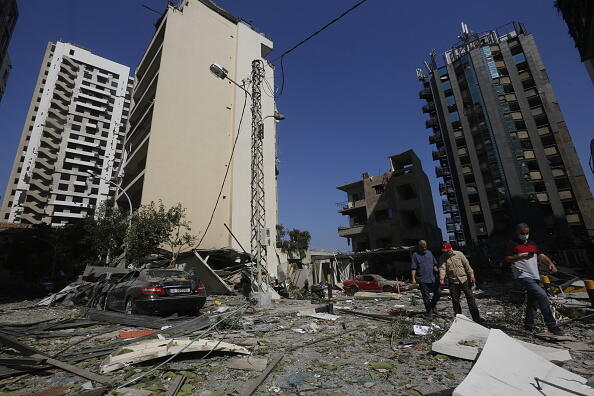 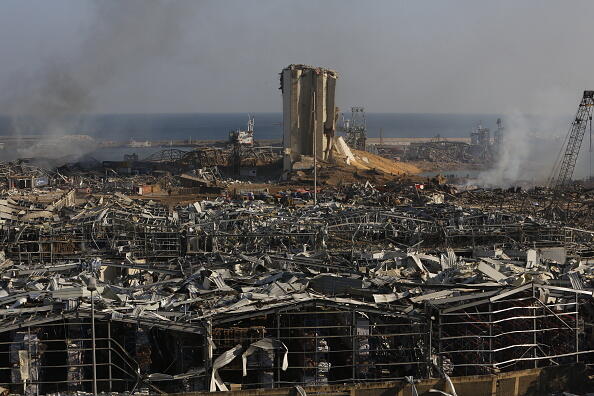 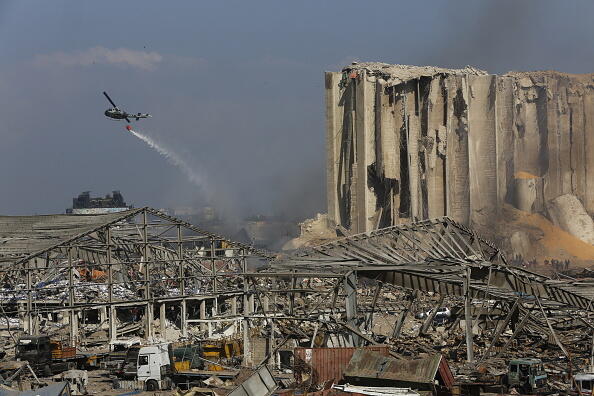 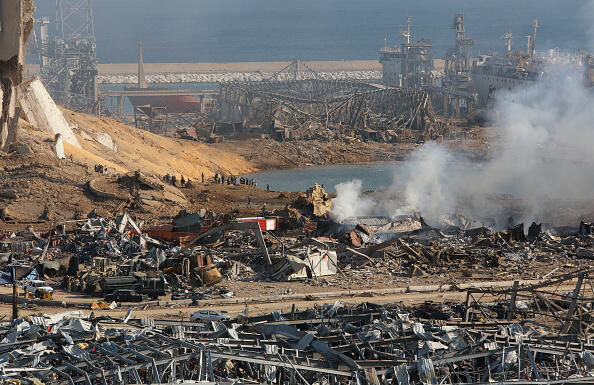 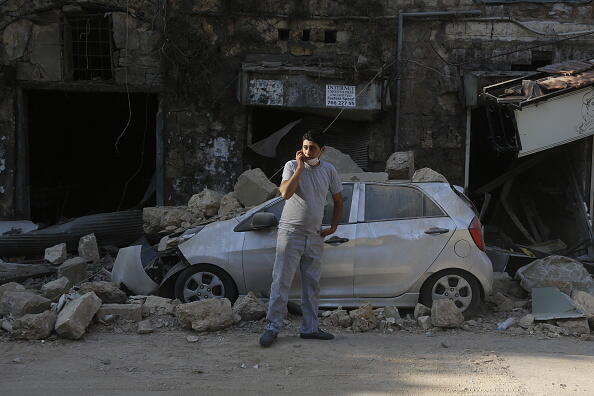 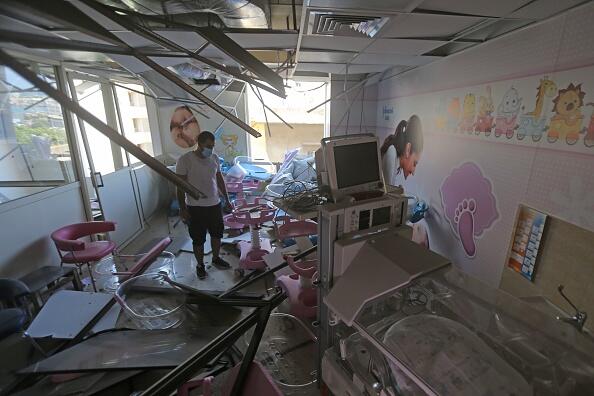 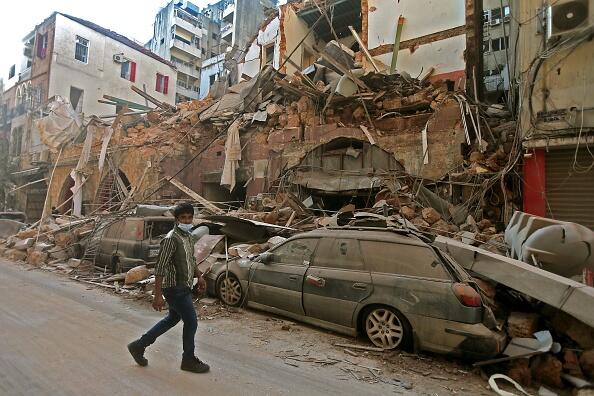